In expanding Windy Hill, an 1860s farm house from 1,800 to 3,400 square feet for his family’s retreat in Hickory Valley, the goal for Tom Marshall was to preserve and protect the 19th century architecture while adding the amenities of modern living. To do this, he conserved the building’s historic integrity by placing the additional square footage in the rear so the approach to the house’s facade remained unspoiled. To maintain authenticity, he researched wallpaper patterns and construction trends and sourced and used building materials – bricks, beams, wood trusses, glazing and a palladium window – from the same era as older buildings were demolished, including a nearby factory and a house in Memphis. The emphasis on authenticity included the home’s interior design, where porter’s chairs in the sitting room are from two 1850s hotels in Sussex, England. The home has been featured in a regional magazine about homes. 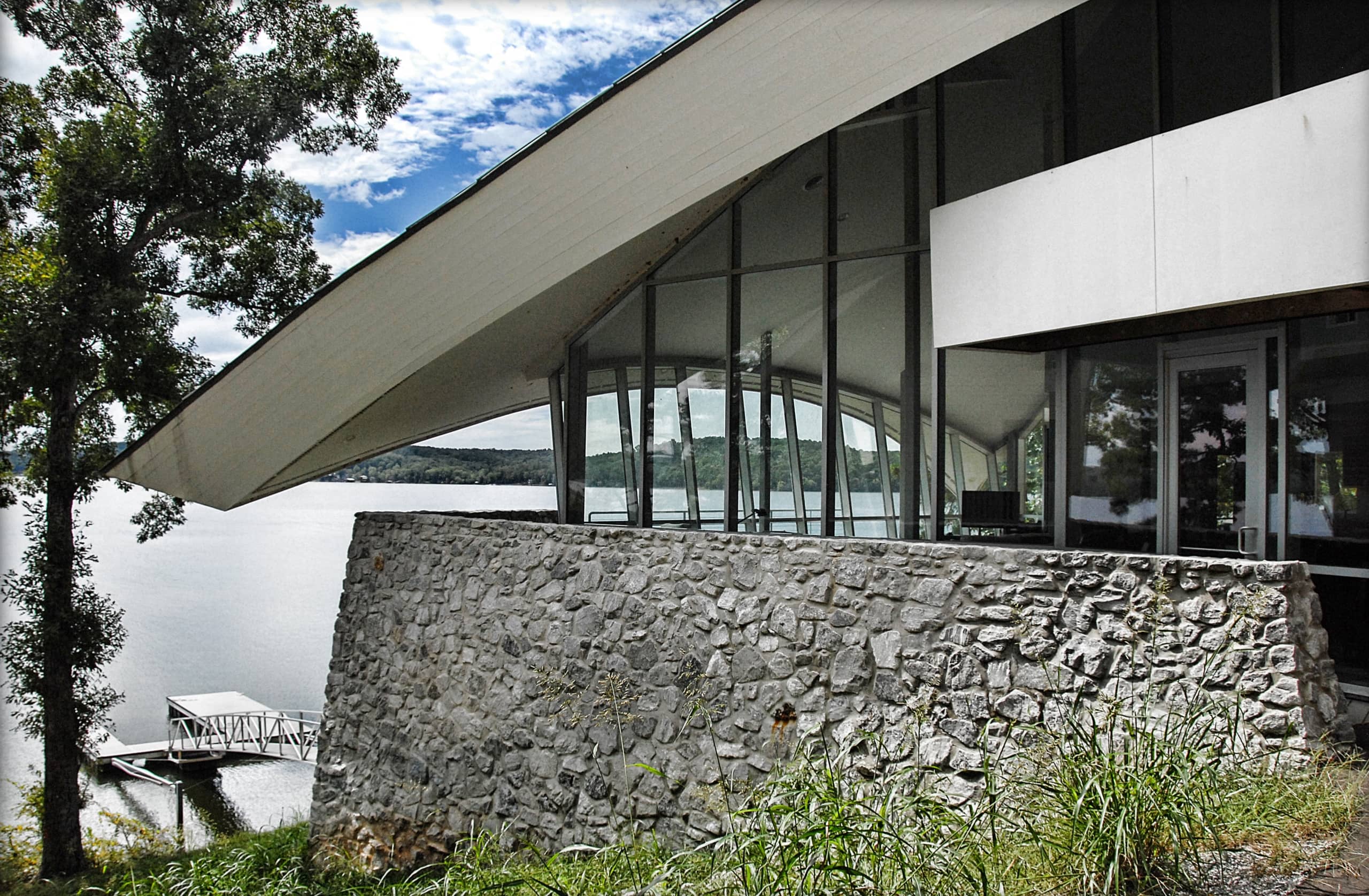