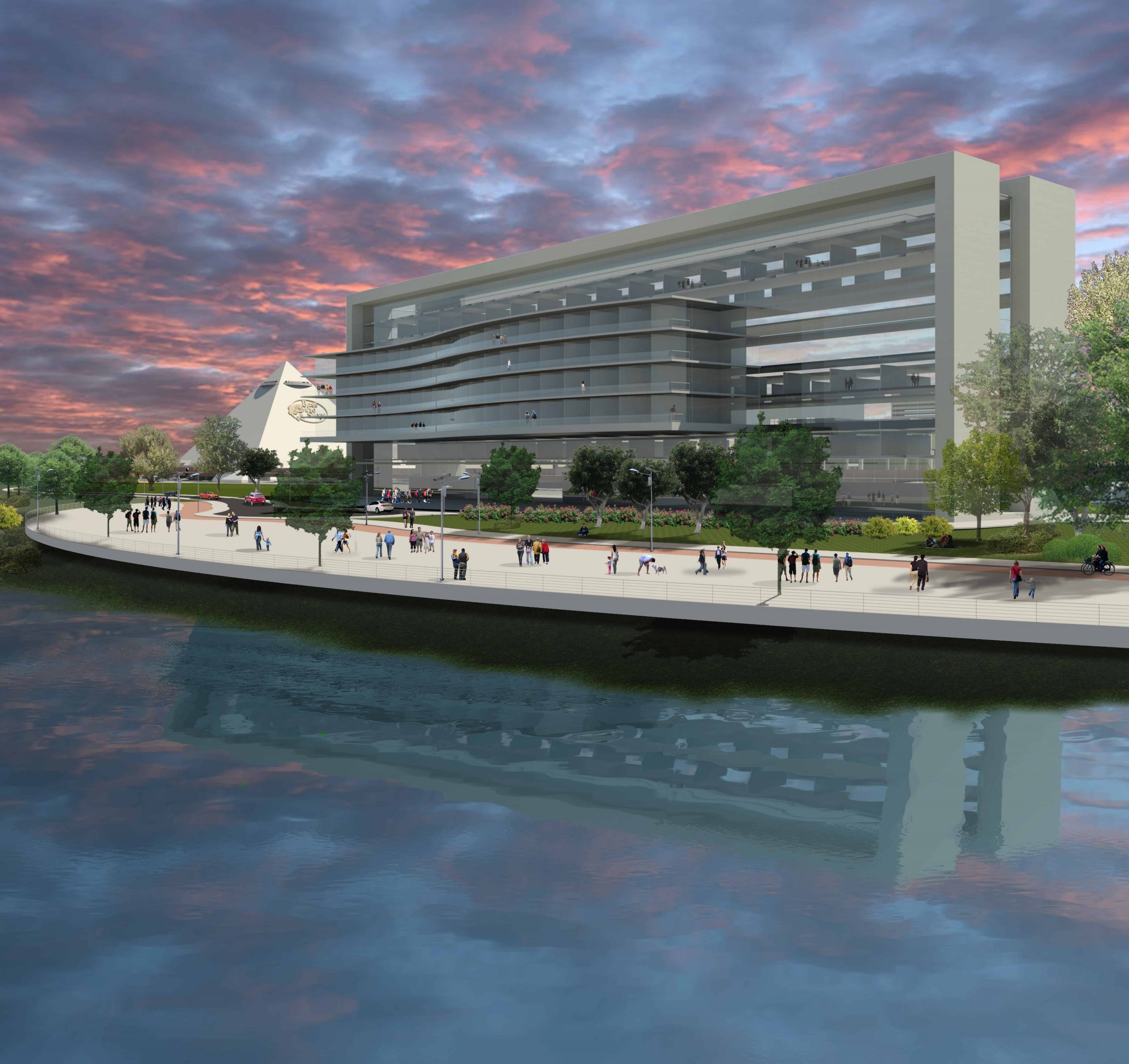 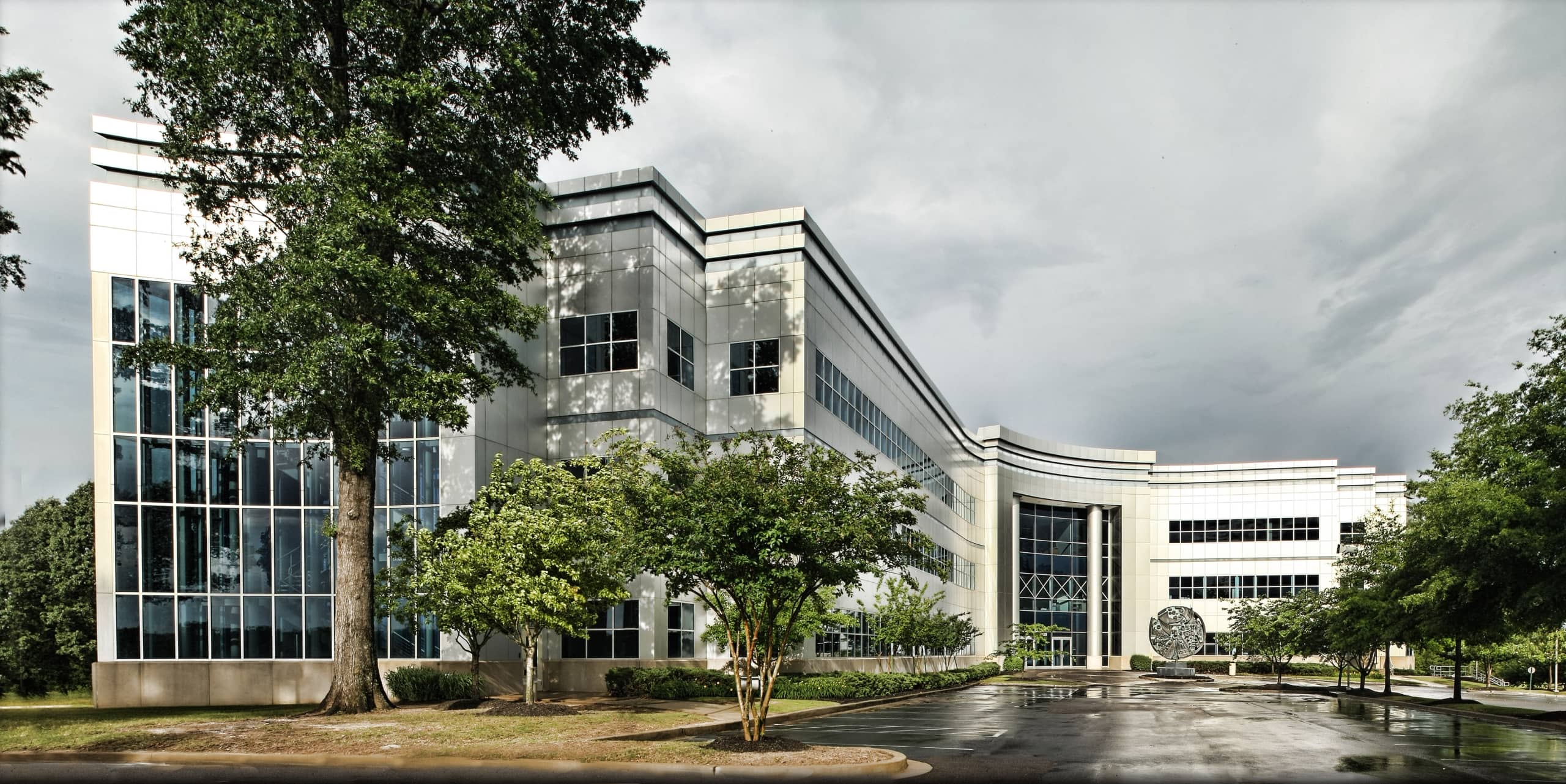 O.T. Marshall Architects is the oldest, continuously operating architectural firm in the Memphis region.  Founded in 1957, by influential architect O.T. Marshall.  His 57-year career produced designs that reflected his passion for contemporary design that follows the more orderly structure of classical architecture.  The glass house he designed for his own family exemplified his early modernism and was featured in numerous national magazines.  The design won an International Award from the American Institute of Architects.  He was 27 years old.

His son, Tom Marshall, joined the firm in 1986 after receiving his master’s degree at University of Illinois at Chicago where he was taught by architect and theorist Stanley Tigerman and after working in New York City for the firm of Edward Durell Stone.

Father and son worked side-by-side to design groundbreaking architecture until the elder Marshall died in 2014.

Besides the first glass house in the South, there was the design of a state technical college that foreshadowed architectural styles to come; an office building that was the first energy-conscious design in Memphis; the transformation of Memphis’ most iconic building, The Pyramid, into destination retail; improvements that extended the life of a football stadium; award-winning hospital architecture; Memphis first “smart” library; a student activities center that rebranded University of Memphis; and the imaginative transformation of shipping containers into dramatic and luxurious hunting and recreational lodges.

The firm’s designs have been spotlighted in a history about great Memphis architecture, featured on a Public Broadcasting System program, received National Design Awards of Excellence from the American Institute of Architects, the AIA Chicago Award, the Health Care International Design Award, and La Biennale di Venezia.

From its earliest days, O.T. Marshall Architects has been known for being ahead of its time, for its experiential and contextual approach to creating distinctive designs, building on the strengths of an experienced and dedicated team and the collaboration between architect and client to find the best architectural solution.

Our promise has not changed: it is to design architecture as distinctive as our clients.

Check out this video, where you will hear from three generations of Marshalls about OTMA's approach to architecture, modernism, glass houses and more.
Our Leaders 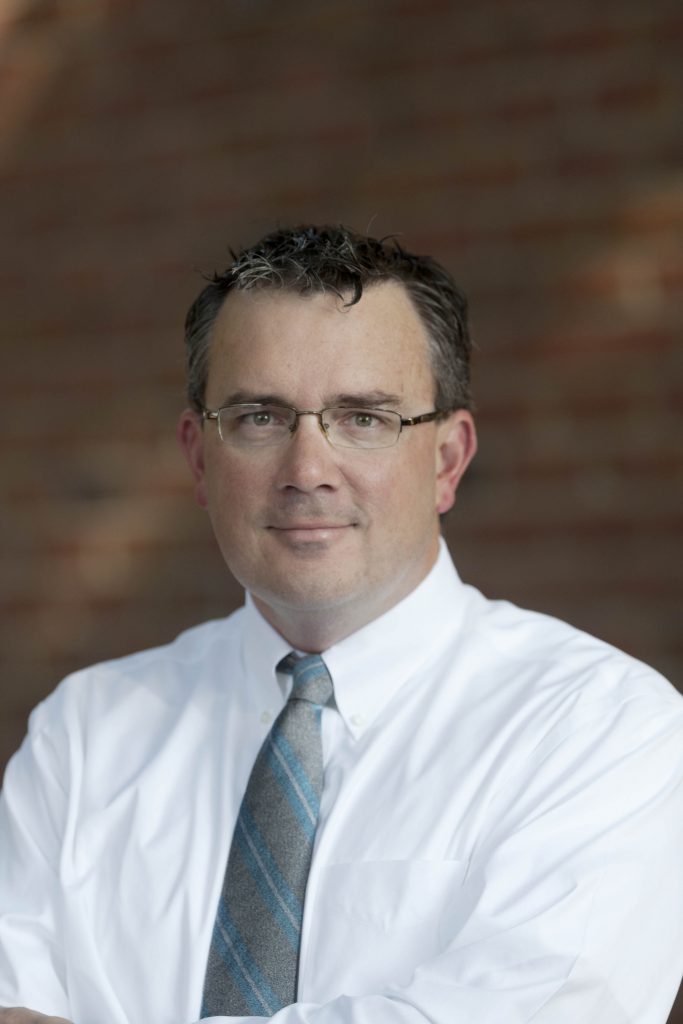 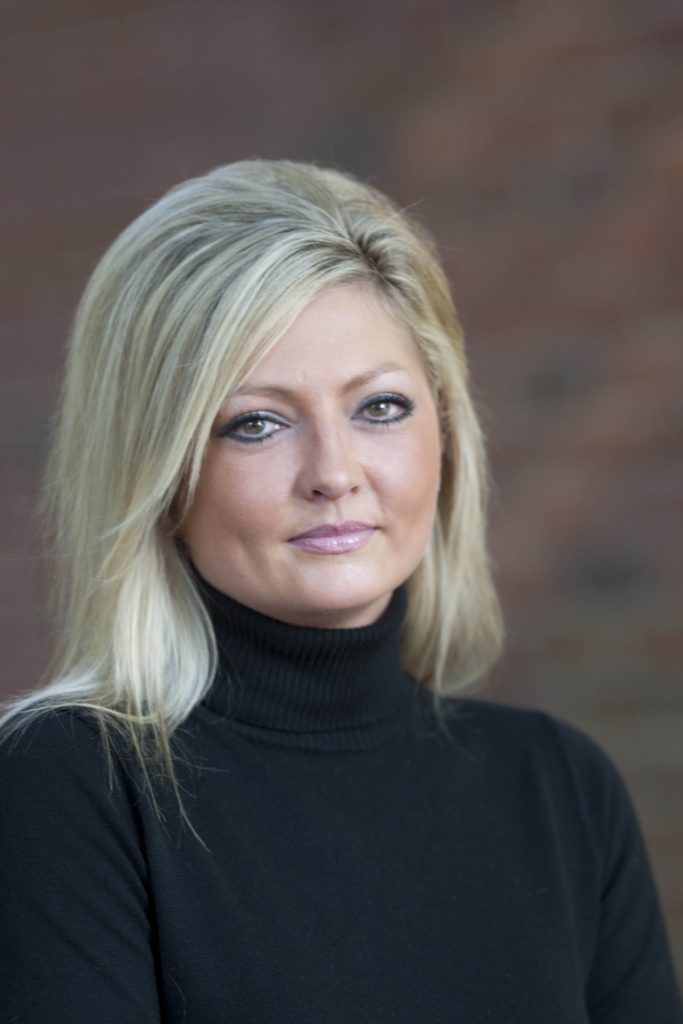