Improvements to Liberty Bowl Memorial Stadium had been stalled for more than a decade because of American with Disabilities (ADA) concerns by the U.S. Department of Justice.  Compounding the concerns for City of Memphis was projections that set the price for the ADA improvements at more than $40 million and requiring the removal of thousands of seats.  OT Marshall Architects was hired by City of Memphis to identify and execute a solution that would resolve the ADA issues. To do this, our firm conducted a comprehensive, in-depth review that led to a plan that reduced the projected cost by more than $30 million and limited the loss of seats to a few hundred. The Department of Justice approved the approach. 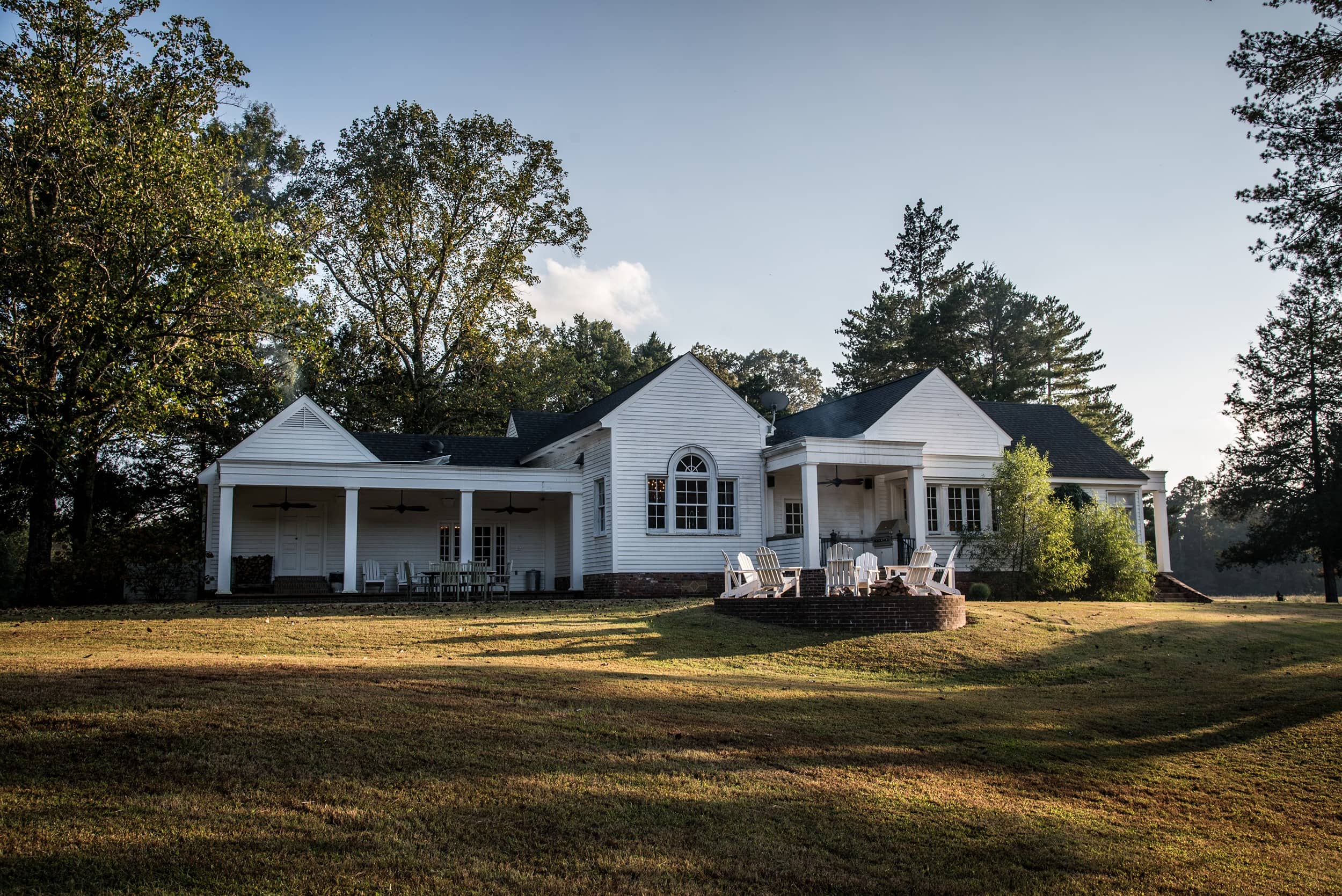 Gardens of Germantown
All Projects