The convention center, formerly known as the Memphis Cook Convention Center, opened along the city’s riverfront in 1974. Nearly two years ago, the city made the decision to embark on a renovation and total transformation of the convention center that would transform the space and feature upgrades that include hotel-quality finishes and amenities throughout.

OT Marshall Architects, in conjunction with Fleming Architects and Aaron Patrick Campbell Architects, serves as program manager for one of the largest public projects in Memphis’ recent history – the $200 million renovation of the Renasant Convention Center.  The impact of our joint venture, MFA, can be seen in the massive project meeting its timeline and budget.  For comparison, in January, 2003, when the Cannon Center for the Performing Arts opened as part of an expansion of the convention center, the cost of $100 million was 30 percent over budget and it was completed 20 months past its deadline.

In the recent renovation of the convention center, the project is on time and on budget. It is the result of intense negotiation and collaboration with architects, vendors, and stakeholders and the assignment of someone on-site every day to monitor progress and key decisions.  For example, the cost of lighting and the grand lobby concourse were over budget and our team identified ways to maintain the integrity of the design and adhere to the budget with a change in materials.  Every inch of the convention center was touched by the project, including the 118,000 square foot main exhibit hall, a new exterior concourse and pre-function space, 46 breakout rooms, a 28,000 square foot ballroom, digital wayfinding, and public art. 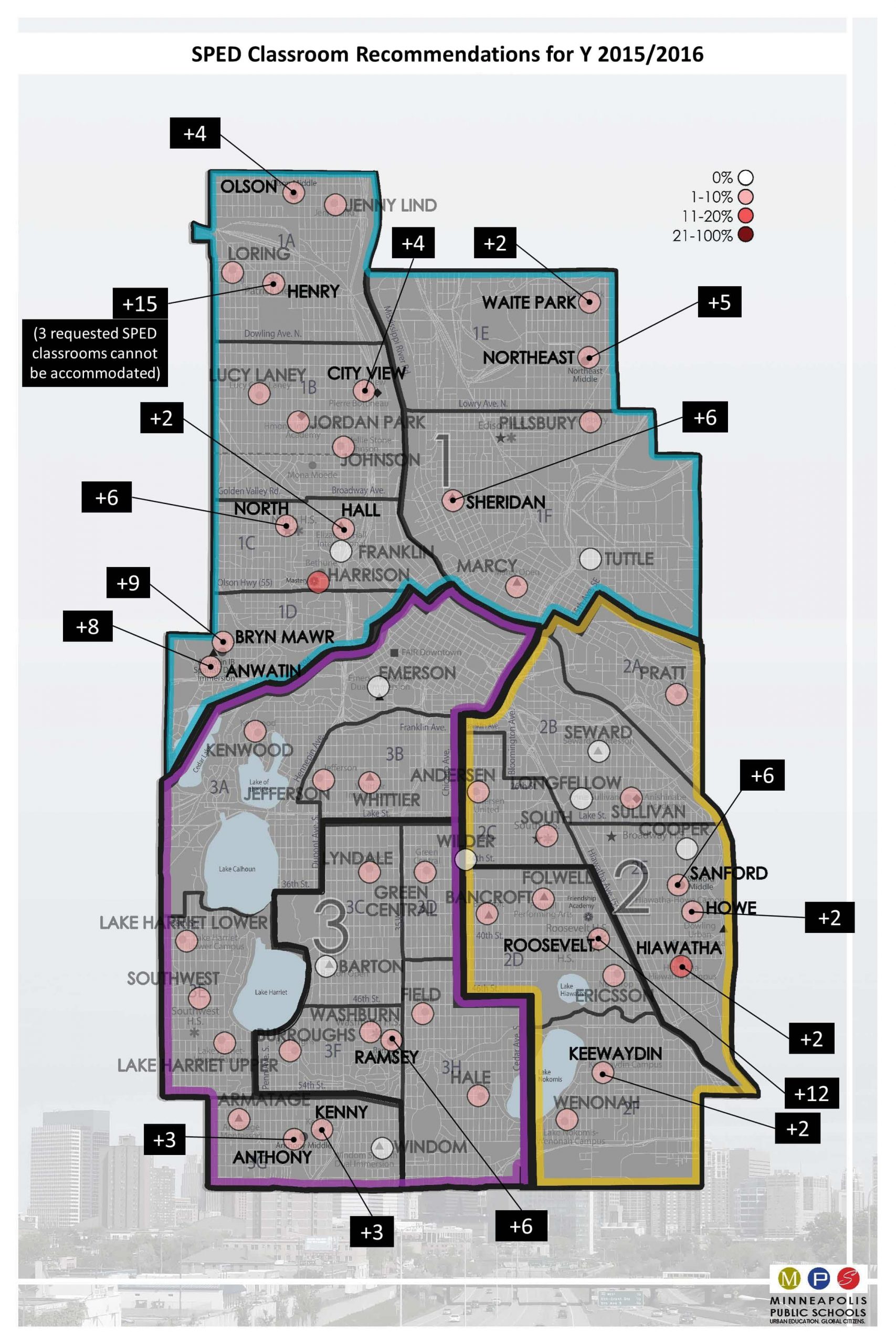 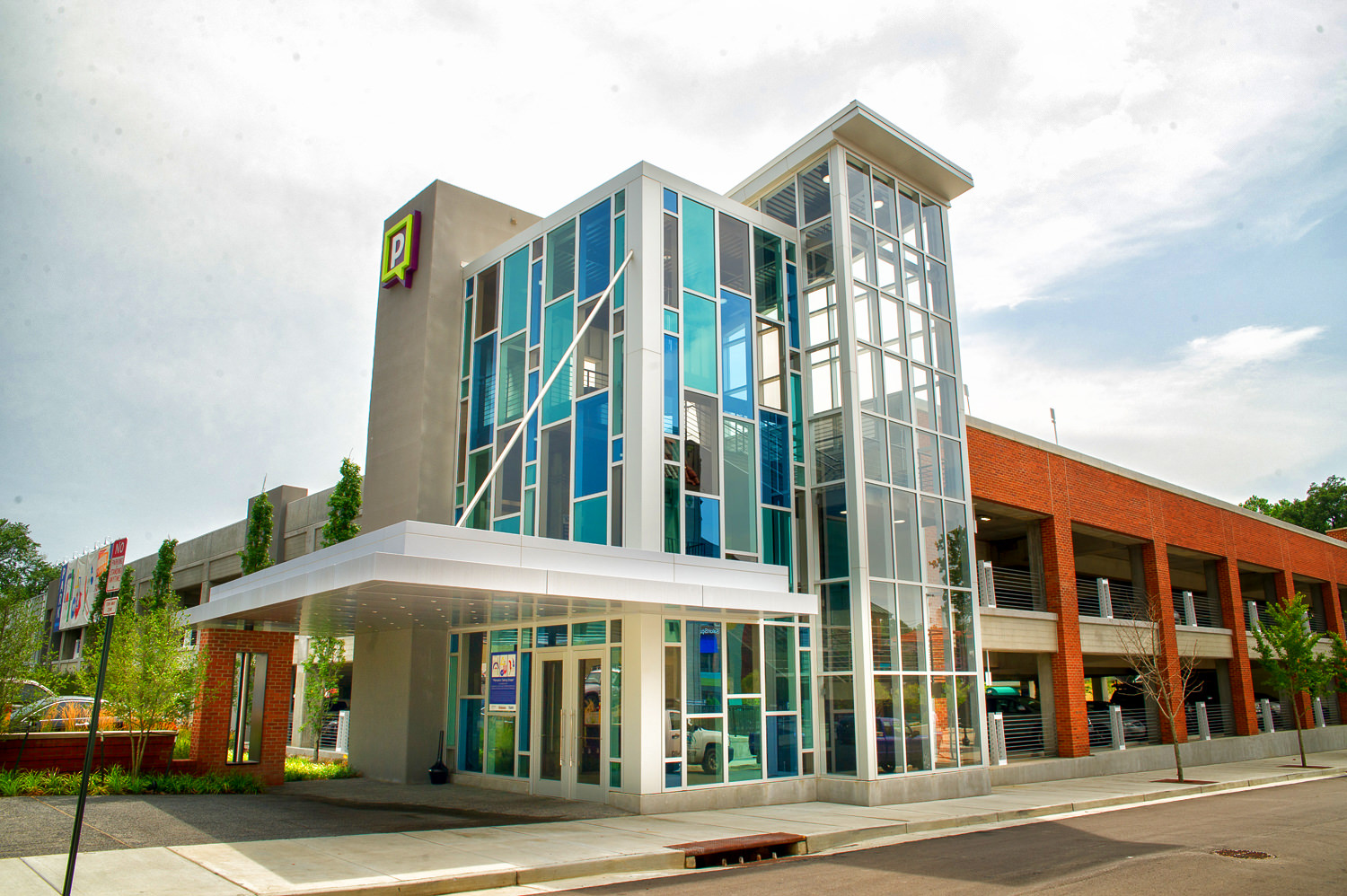