OT Marshall Architects served in a program management capacity on the $16.5 million Overton Square garage, which was pivotal to the rebirth of the entertainment and theater district. After the area had been largely vacant for a decade, Loeb Properties of Memphis invested more than $31 million to revitalize what was once a bustling entertainment hub in Midtown Memphis; however, to happen, the redevelopment and its financial success depended on a garage. At the same time, adjacent neighborhoods regularly dealt with flooding from Lick Creek basin, so to address two needs with a single project, a flood retention basin was built below the garage. It can hold two million gallons of runoff, the amount expected from a 100-year flood. The project was completed on time and on budget.

Check out this video to see how the retention basin was designed to handle flooding! 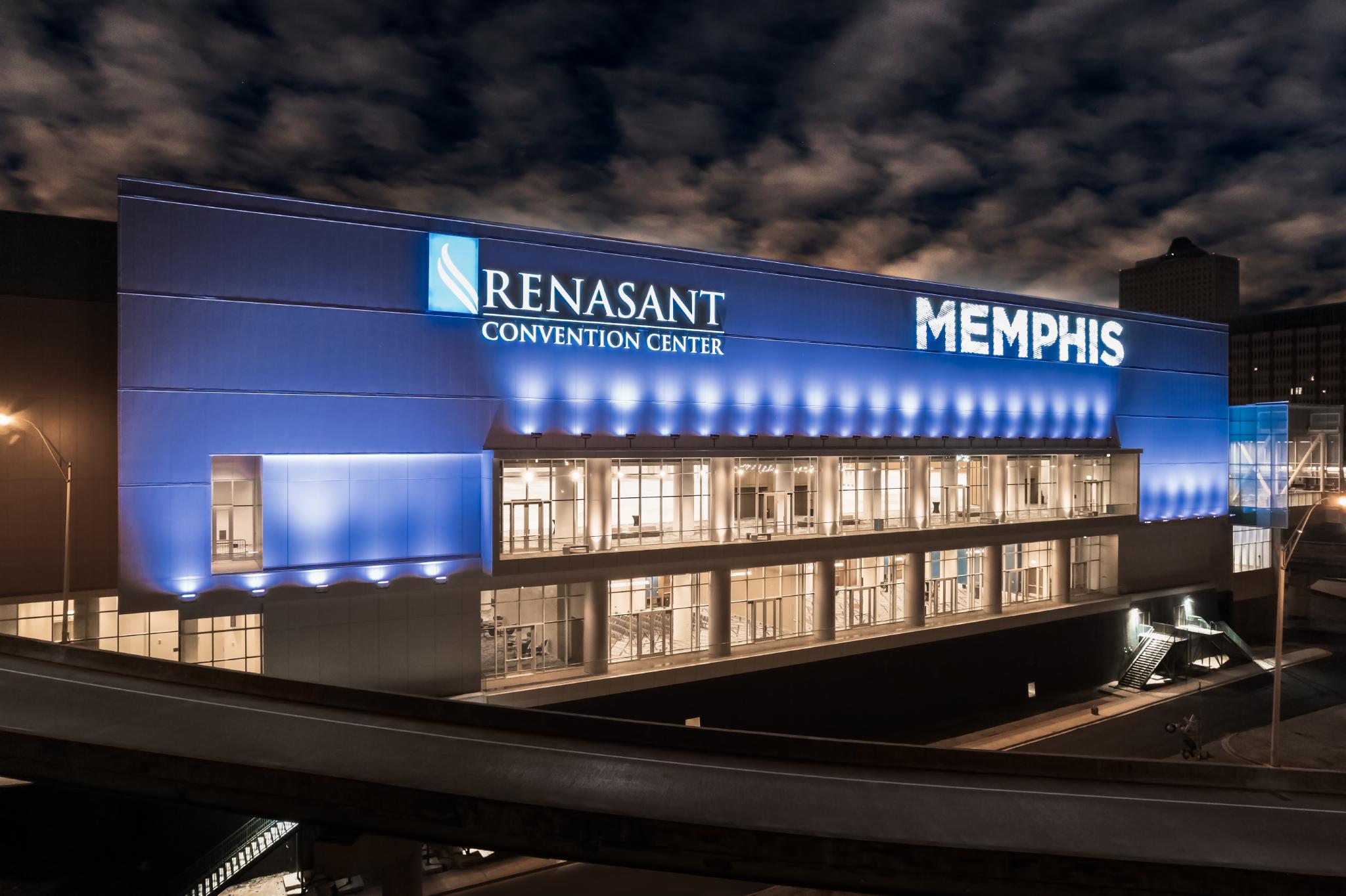 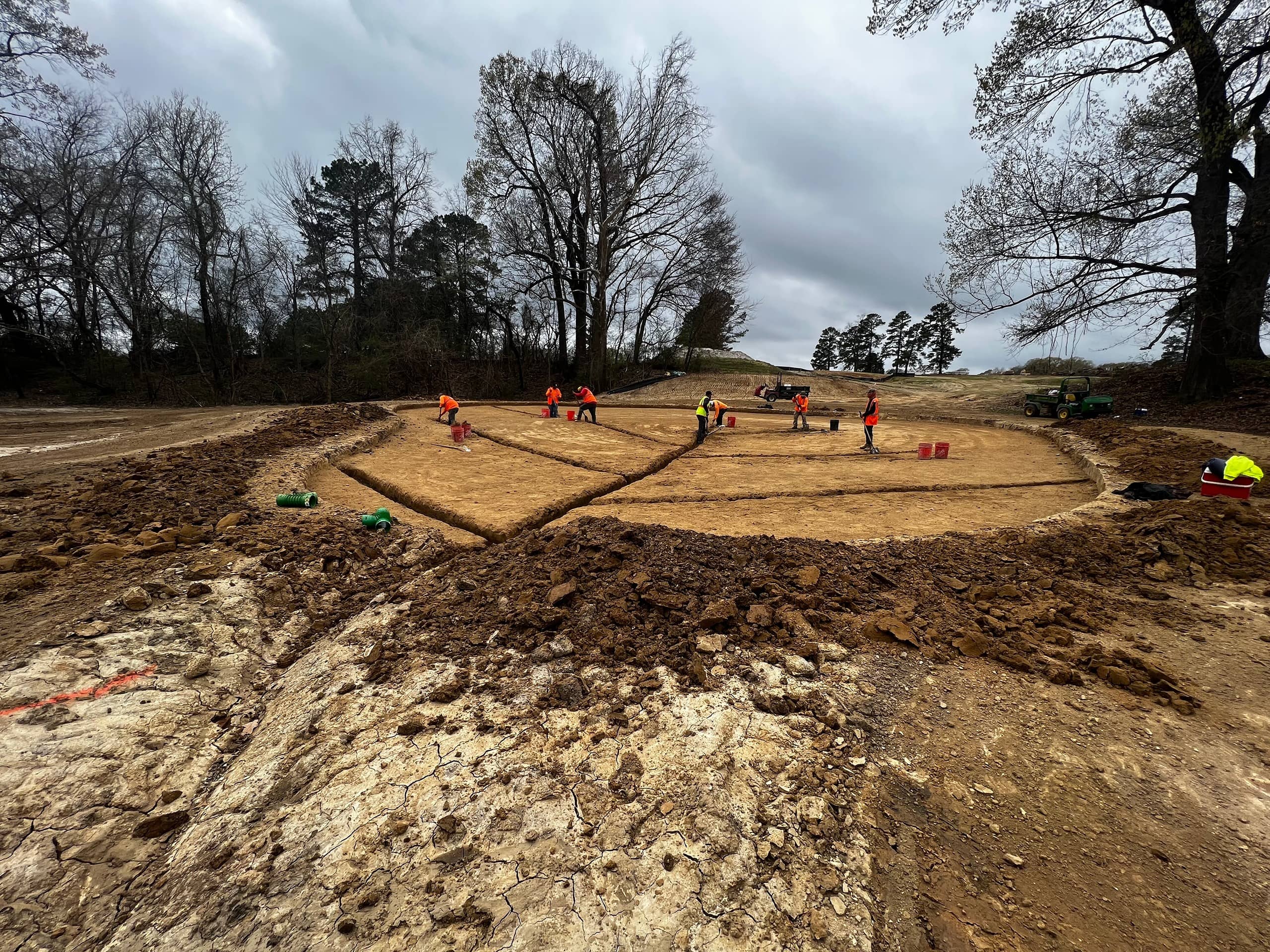