As the momentum for downtown Memphis quickened at the beginning of this century, the City of Memphis Division of Housing and Community Development commissioned our firm to evaluate the multitude of planning initiatives, project proposals, and public investment opportunities and recommend a plan of action for transformative investments. The master planning process began with the development of a comprehensive bibliography of past planning efforts in order to create a tapestry of what downtown could be as a result of careful recommendations.

Once the bibliography was developed, we addressed gaps in connectivity, public space, and design for the riverfront from Martyrs Park/Founders Point on the south to Bass Pro Shops at the Pyramid on the north. The master plan embraced major planning initiatives like the 1987 downtown plan by internationally known architect Denise Scott Brown whose plan went largely unimplemented.

The master plan gave special attention to activating the riverfront, including recommendations to create seven “rooms” with trees and landscaping at Tom Lee Park which would maximize the river views to attract people into the park rather than them merely seeing it as they drive by.

To complement the Downtown Master Plan, the City of Memphis also commissioned our firm to develop a master plan for the Pinch Historic District. A priority was to create connections between the district and Bass Pro Shops and to develop a plan that encouraged property speculators to become active partners in the area’s redevelopment. An over-arching objective of the master plan was for the Pinch District to become the walkable neighborhood for St. Jude Children’s Research Hospital with restaurants, apartments, hotels, and retail. Working with the hospital, a major property owner in the area, a promenade westward on Overton Street was developed to open up views and encourage walking.

The Downtown and Pinch Historic District Master Plans formed a foundation for evaluation as the economy improved and developers made decisions about projects. 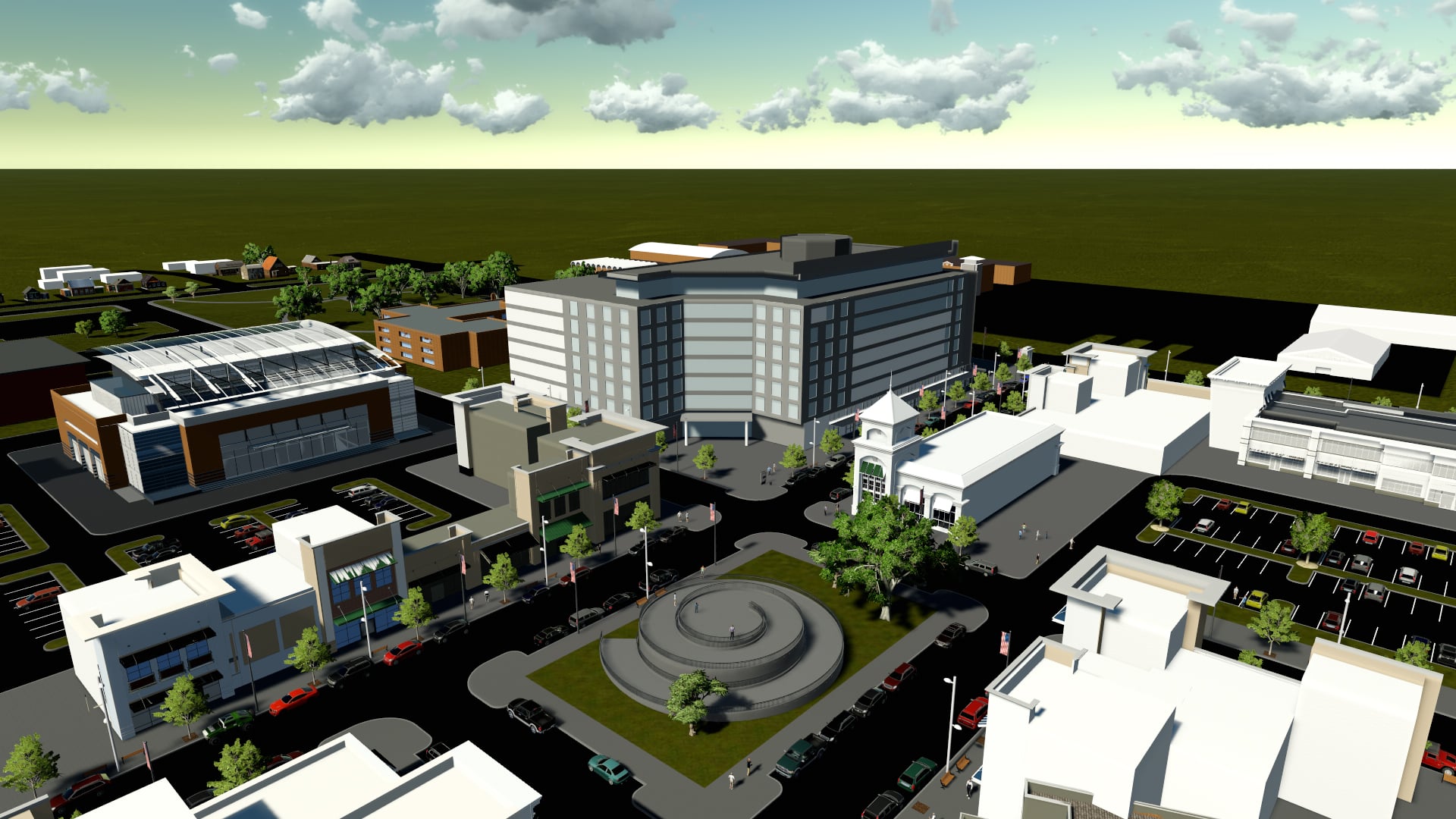 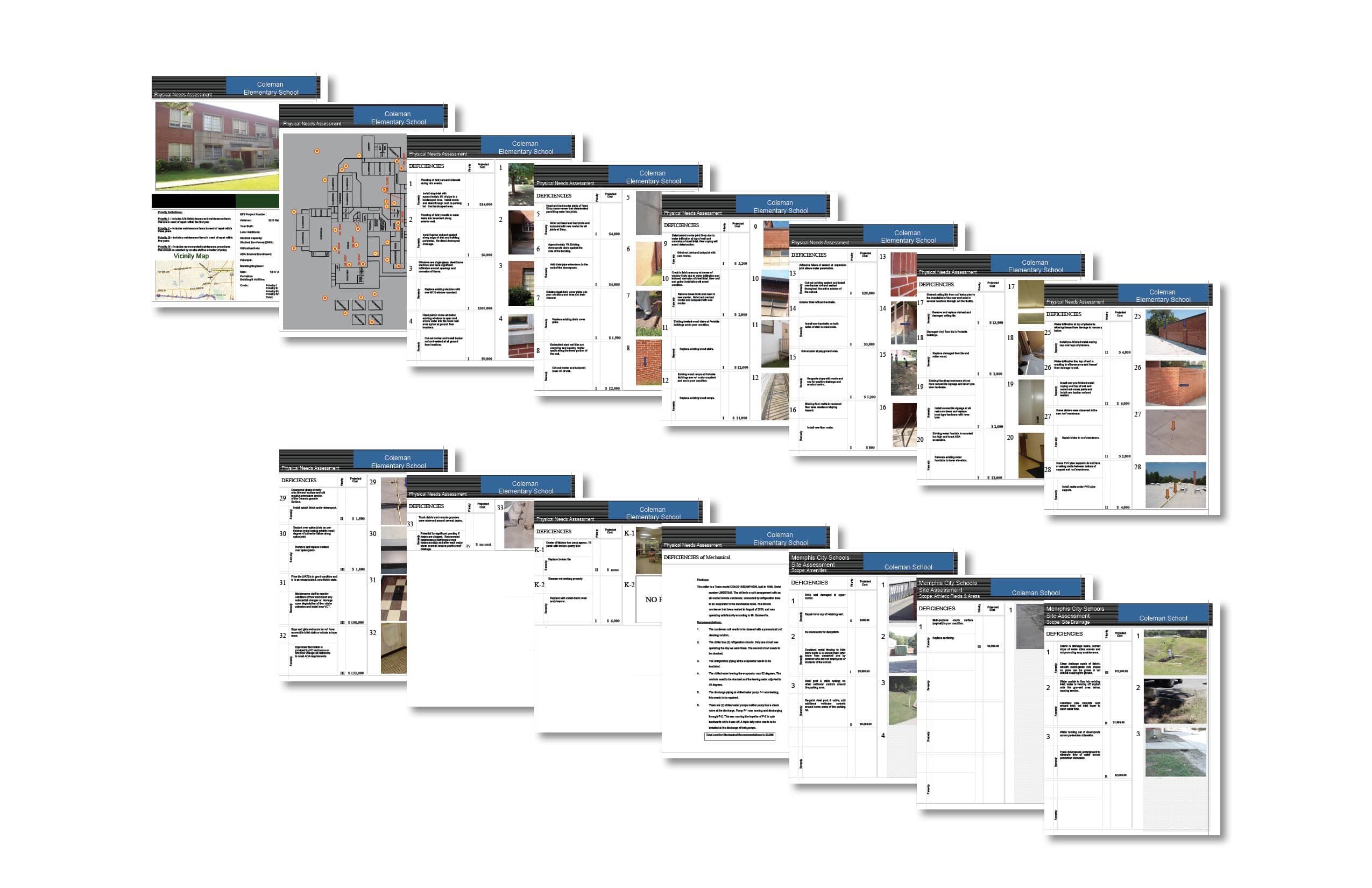