U of M Bookstore

The University of Memphis Bookstore is a linchpin in student facilities on the university’s main campus. Its design creates connectivity to the iconic clock tower and the student union. The bookstore also anchors an internal walkway system that bridges to the student activities building, a post office, bank, print shop, coffee shop and pop-up retail.

The architecture of the bookstore is influenced by deconstructivism, a movement of postmodern architecture in which the design “melts” around the edges and appears to be folding in on itself. Led by our firm’s founder, the late O.T. Marshall, the bookstore experimented on deconstructivism classicism and was influenced by Stanley Tigerman, the influential architect and director of the School of Architecture at the University of Illinois at Chicago, where he taught Tom Marshall in its master’s program.

A major design feature of the bookstore are the five orders of columns in classical that transcend its interior – Tuscan, Doric, Corinthian, Ionic, and Composite. In addition, the elder Marshall designed a column of his own as part of this showcase of columns. 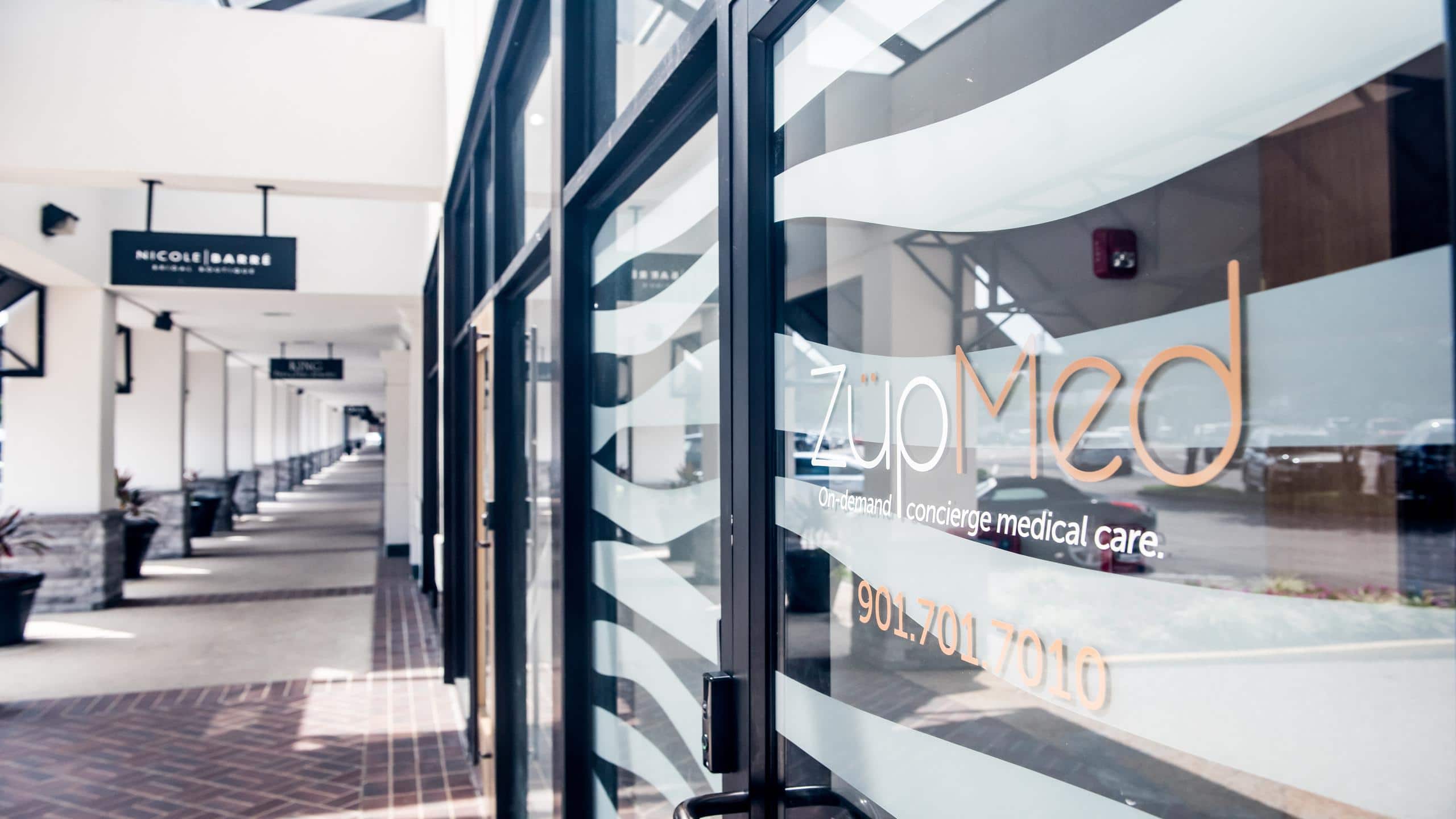